SETP is sorry to report that due to the ongoing issues related to COVID-19 we have made the decision to cancel the European Symposium that was scheduled to be held... Read more 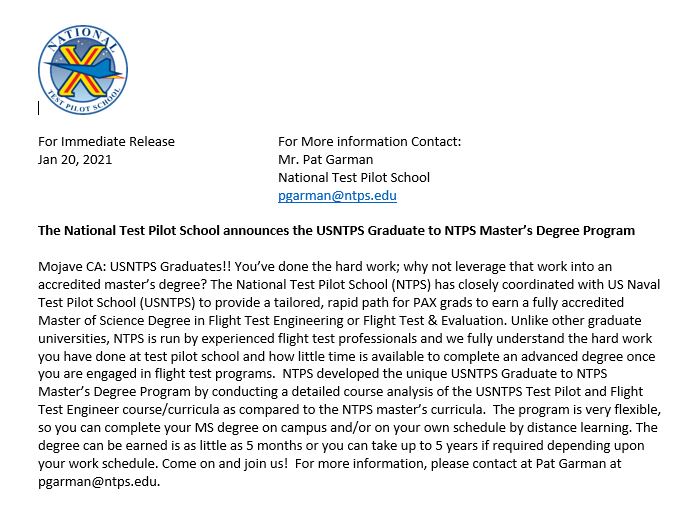 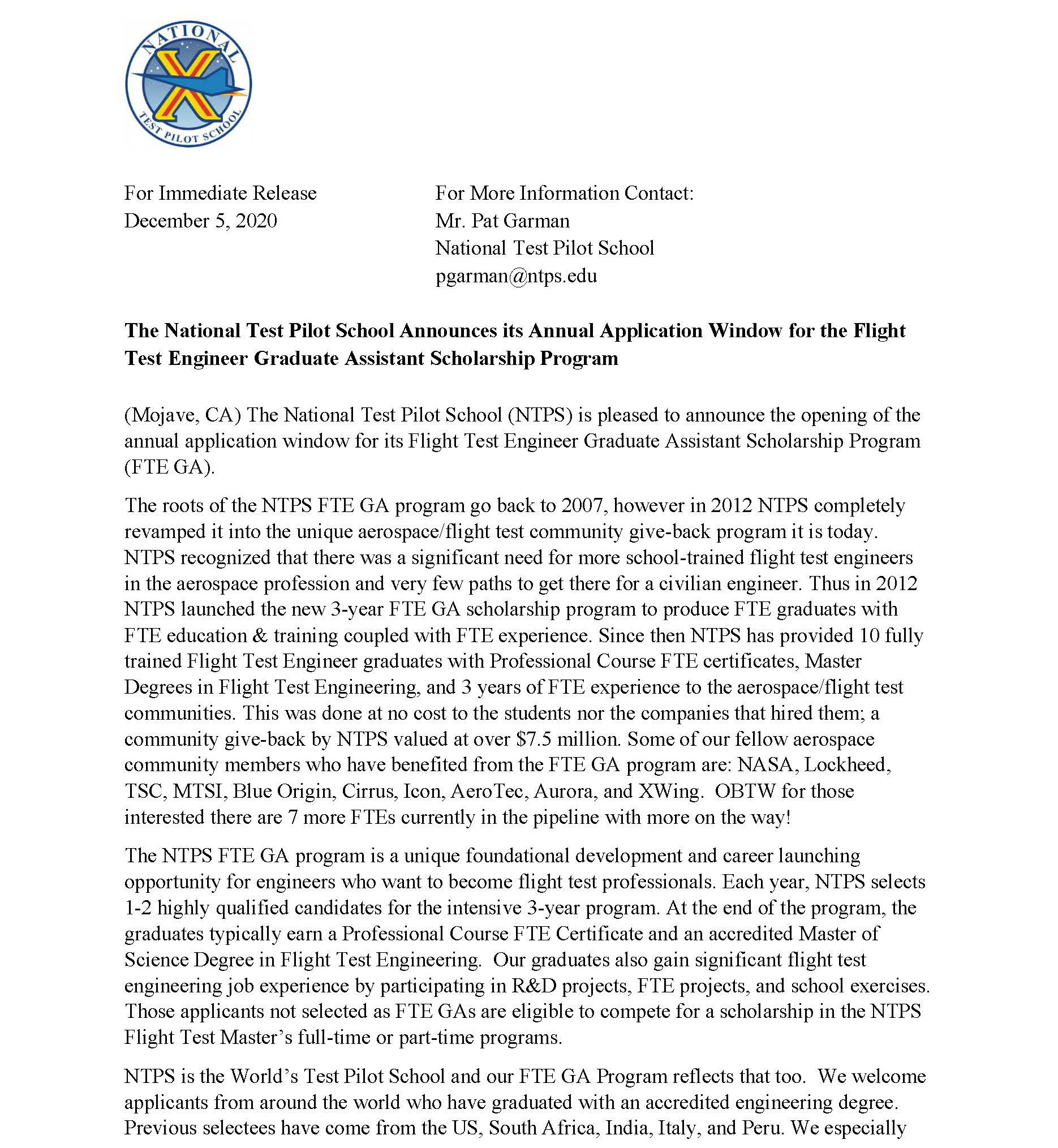 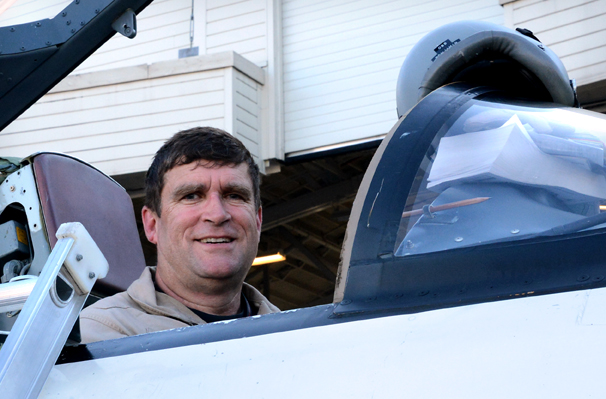 Doug Benjamin grew up in La Crosse, WI.  He graduated from the Air Force Academy in 1978, completed USAF pilot training, and became a T-38 instructor pilot.  He then flew operationally as a fighter pilot on the F-106 and the F-16.  He attended EPNER (French Test Pilot School), and was assigned to the USAF Test Pilot School as an instructor.  He subsequently moved to the F-16 Combined Test Force, testing all F-16 models.  After staff and acquisition schools, he served in the Flight Test Division of the F-16 Systems Program Office.  During his next assignment, he flew on and commanded a variety of classified programs, including the Boeing Bird of Prey technology demonstrator.  He flew 21 of its 38 flights, including envelope expansion, mission utility and tactical applications.  Doug retired from the Air Force in 2000 and became an Engineering Test Pilot with Boeing Commercial Airplanes in Seattle, where he has flown on multiple 737, 747, 757, 767, 777 and 787 development and certification programs.  He is currently the Boeing Chief Pilot for Military Transport, with responsibilities covering Tanker, Airlift and Airborne Battle Management.  He was project pilot for the 747-based Airborne Laser, and was the pilot for its first-ever shoot down of a boosting ballistic missile.  He flew first flight of the P-8A Poseidon, and is currently flying on the P-8I program.  He has over 9400 hours flying time in over 90 aircraft types; FAA type ratings in nine aircraft, and is current on all Boeing models, as well as the T-33 and T-38.  He has a BSAE from the US Air Force Academy, a MAS from Embry-Riddle Aeronautical University, and a MBA from the University of Phoenix.  Doug was the General Chairman for the 2004 Symposium and Banquet; the Northwest Section Representative from 2004-2006, and has served as the Society’s Legal Officer, Treasurer and Secretary, as well as on the Membership Committee.  As Legal Officer, he worked on formulating a Society position to the European Aviation Safety Administration’s proposed licensing of test pilots and flight test engineers.  He has presented papers at multiple symposia.  He was inducted as an “Eagle” by the Flight Test Historical Foundation at its 2004 “Gathering of Eagles”, and awarded a retroactive Kincheloe Trophy in 2007 for work on the Boeing Bird of Prey.  He’s been a member of the Society since 1996 and was named a Fellow in 2008.

Doug’s vision for the Society is to diversify and strengthen the Society by increasing our influence outside of the traditional test centers populated by alumni from traditional recognized test pilot schools.  A significant number of pilots involved in flight test never had the opportunity to go to a recognized test pilot school, yet are still doing the work.  This is particularly so for those associated with civil aircraft certification.  They can receive benefits by becoming more closely associated with the Society’s practices and values, and the Society will be enriched by their contributions and viewpoints.