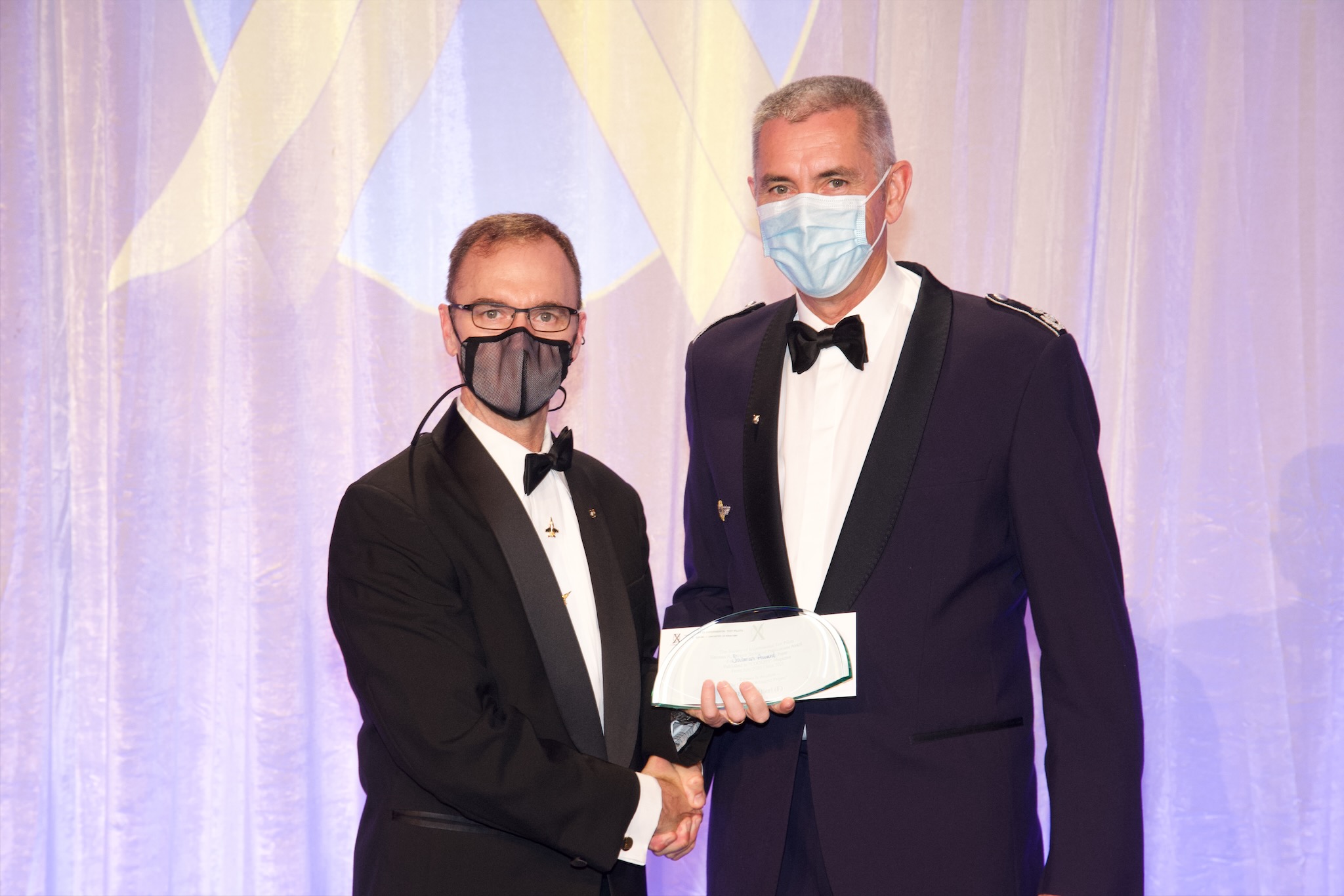 The Society of Experimental Test Pilots is proud to announce the Award Winners from the 65th Annual Symposium & Banquet and the 2020 / 2021 Fellow Class     Herman R. Salmon Technical Publications... Read more 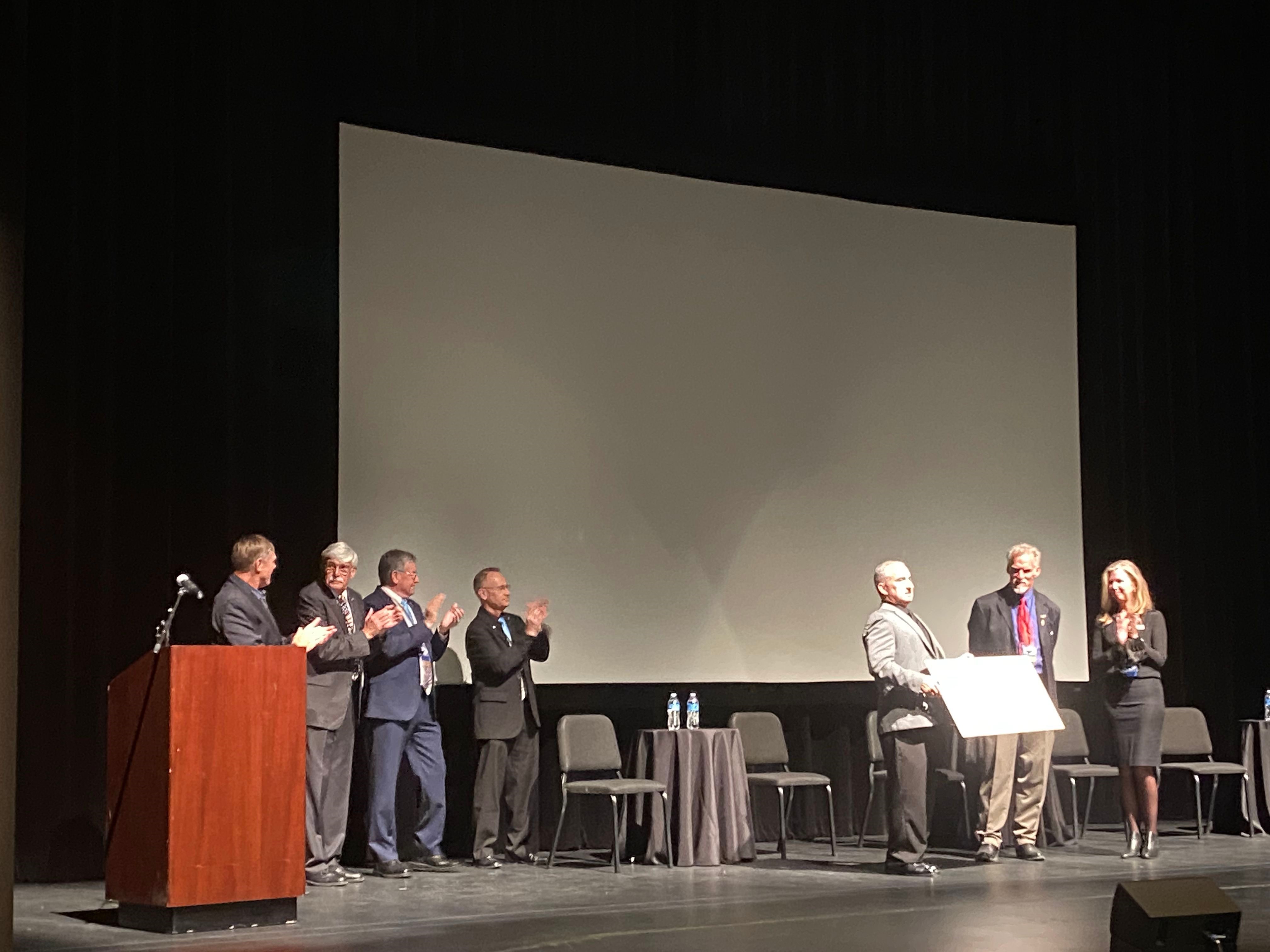 On 23 October at the Gathering of Eagles event in Lancaster, CA, Art "Turbo" Tomassetti (F) and other past Presidents of SETP presented a check to The Flight Test Historical... Read more

Welcome to the interactive, online SETP Preparedness program! (Formerly known as the SETP Partner Handbook) The contents of this program are designed to help you put the basics in order for your family as you embark on your career as a test pilot and/or to keep your affairs in order as you move through life.

In 2010 and 2011, the SETP Partner’s Committee and the SETP Critical Incident Response Committee were both formed to address the needs of the test pilot community more broadly and extend care/help to the families.  We had a few years of unfortunate tragedies that touched our SETP community deeply, and the members engaged with the partners to determine the best ways SETP could help support efforts to ensure members were prepared. The purpose of both of these committees is not simply to prepare you for the worst but to prepare you for the best.

This website was developed to help make navigating the handbook and completing the tasks within easier!