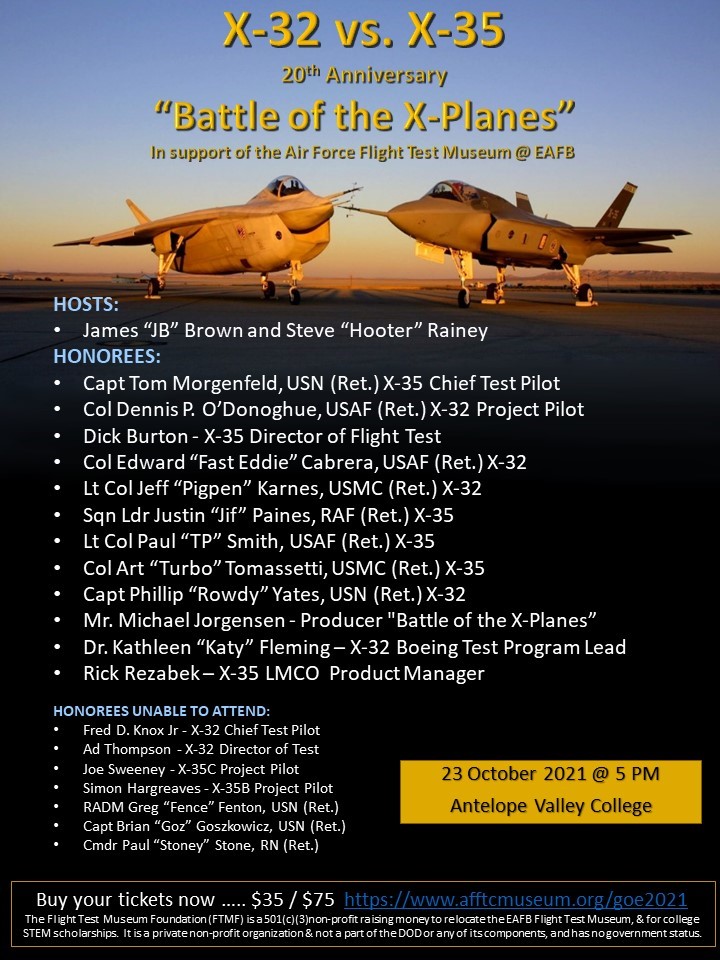 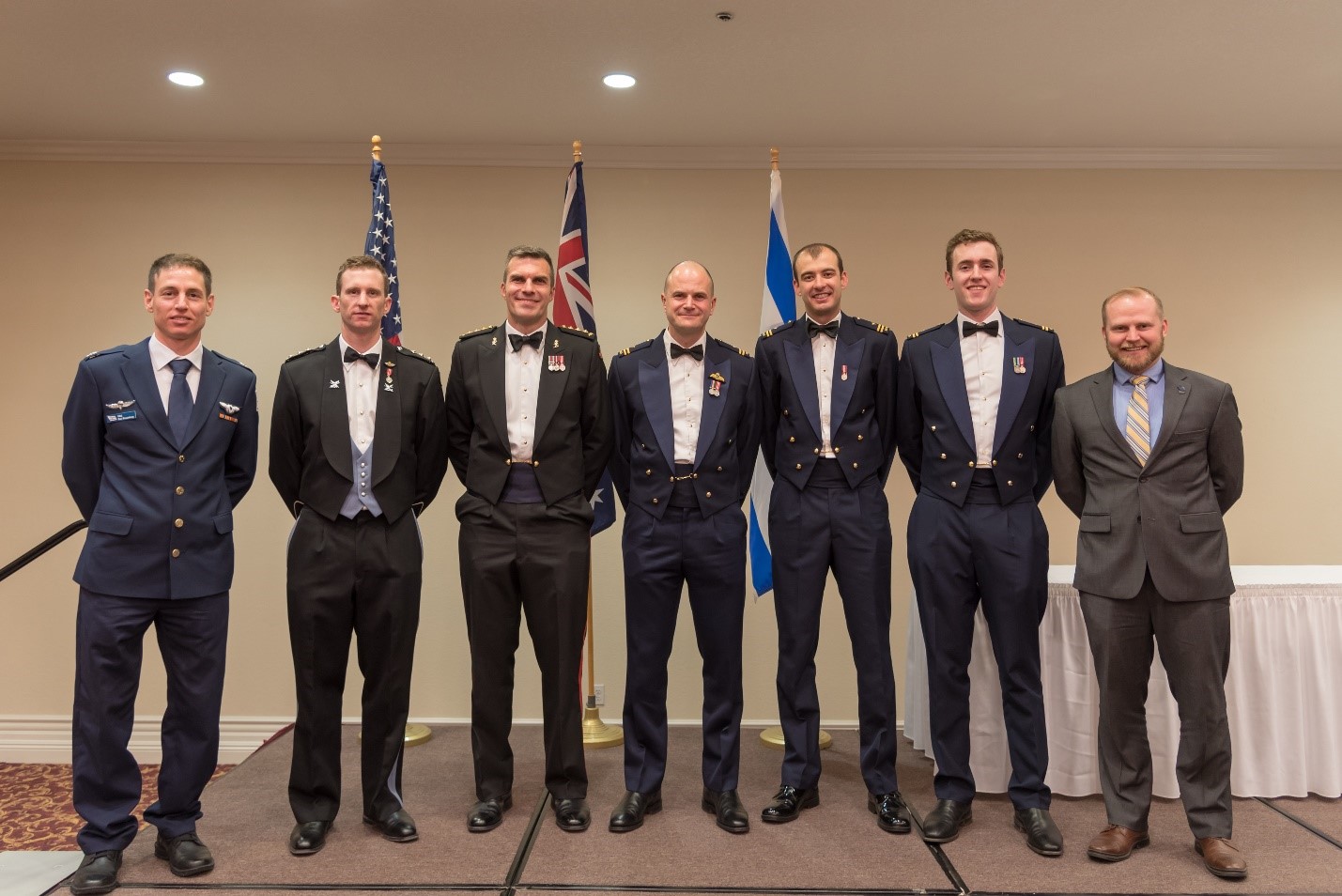 For your information a historic 1973 sound recording of Sir George Edwards HonFRAeS in which he recollects on the how the British aircraft industry evolved during his long career in aviation  has just been added to the National Aerospace Library Sound Archive - a real 'Who's Who' of aviation personalities and historical subjects based on original recordings held in the Library's archives - and is now available to listen to via the Royal Aeronautical Society's SoundCloud web-site :-

The specific link to the video / sound recording is (just click on the arrow button to 'Play'):-

Sir George Edwards' lecture has been released alongside recordings of the 1997 Inaugural Whittle Lecture lecture by Sir Ralph Robins in which he discusses the legacy of Sir Frank Whittle and a 1997 lecture by Sir Charles Masefield in which reviews the future direction of European aerospace collaboration beginning with his personal selection of the 16 most significant aircraft platforms in aviation history.

ITPS hosted the Annual Flight Test Seminar on 12-13 December 2019.  It was a great event well attended and fully in the spirit of sharing experiences and lessons learned in different flight test programs.

Click the link below to read the full article on the event!
https://www.skiesmag.com/news/londons-itps-hosts-international-flight-test-community/

For your information a video recording of an extended interview with Col. Joe Kittinger HonFRAeS on his extraordinary career in the field of flight testing and aeromedical research including his August 16 1960 parachute descent from 102,800 ft at the edge of Space from the Excelsior III high-altitude balloon has just been added to the National Aerospace Library Sound Archive - a real 'Who's Who' of aviation personalities and historical subjects based on original recordings held in the Library's archives - and is now available to listen to via the Royal Aeronautical Society's SoundCloud web-site :-

The specific link to the video / sound recording is (just click on the arrow button to 'Play'):-

The interview with Col. Kittinger - which was specially arranged for the National Aerospace Library Sound Archive - has been released alongside recordings of a 1995 lecture by Sir Peter Masefield in which he recollects on the work of the Brabazon Committees and their impact on the development of postwar British civil aviation and a 1997 lecture by Alan Mulally providing his personal insights into future development of the world aerospace industry.

The VideoCasts for the 63rd Annual SETP Symposium are now available to view in the Member's Only section of the SETP website.

Click HERE to view the photo gallery for the Annual Symposium. 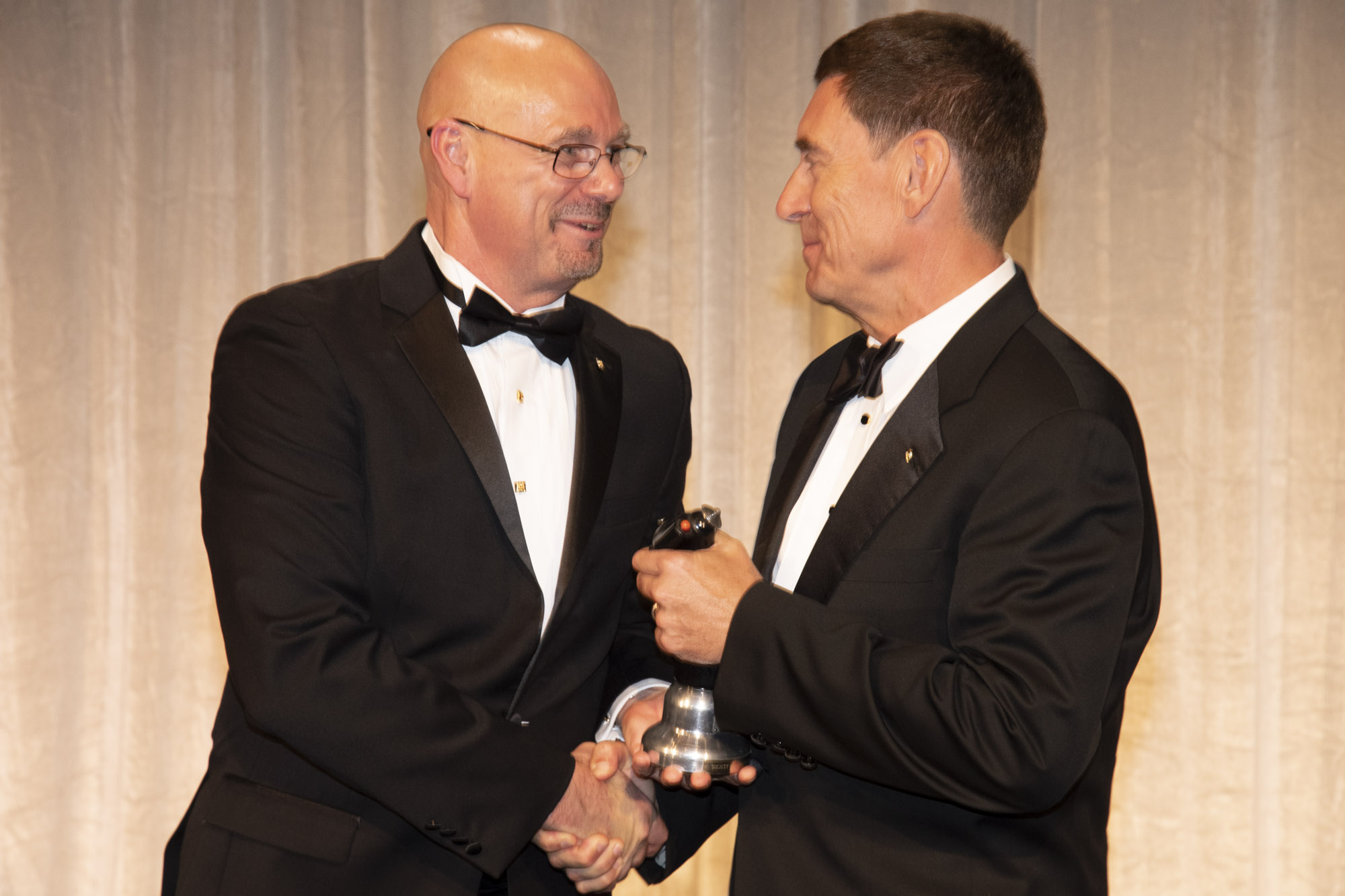