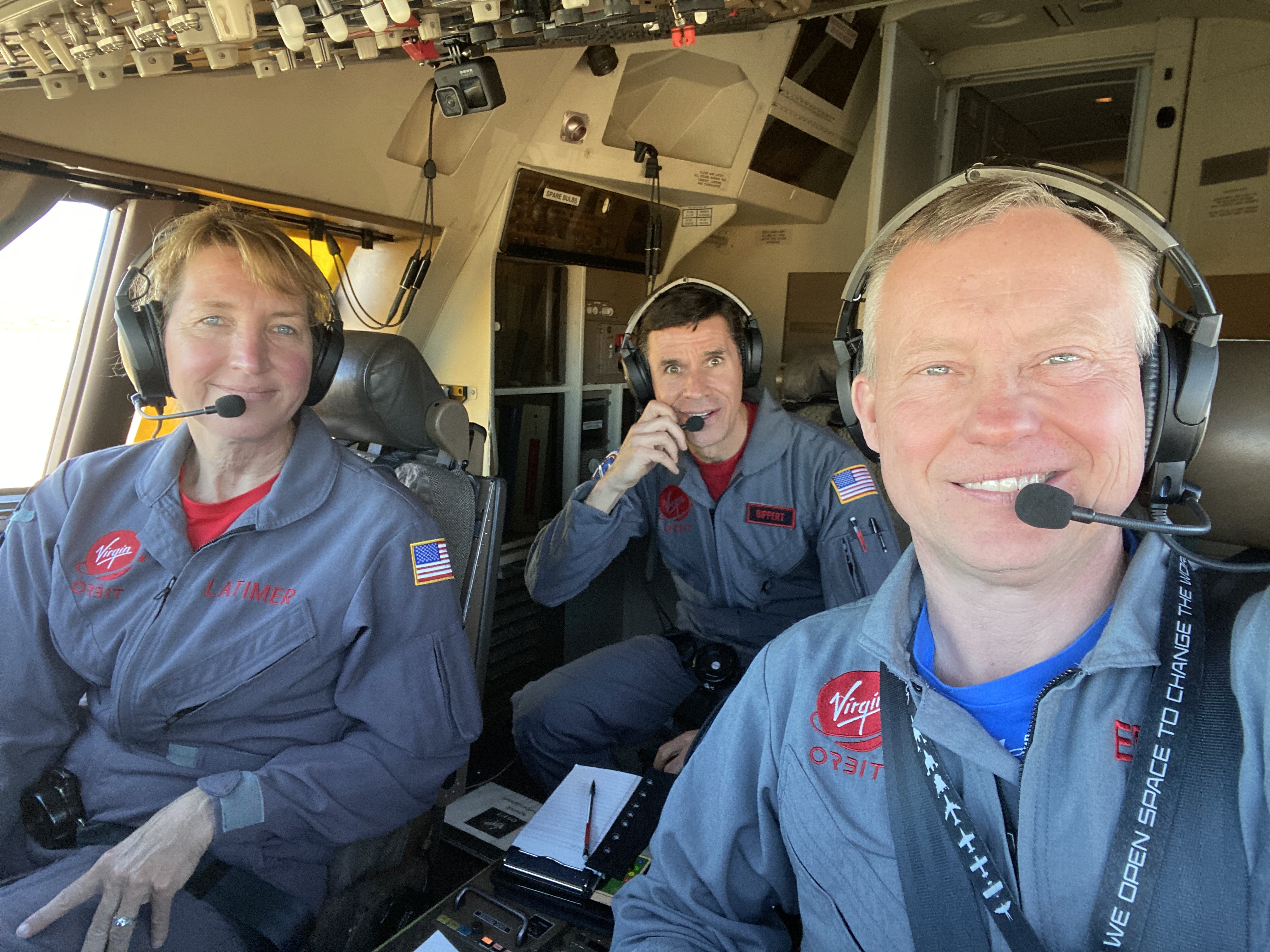 Message from the President

The National Aerospace Library Sound Archive released a podcast from one of our members, Tony Blackman (F). The lecture can be heard via the NAL SoundCloud at https://soundcloud.com/aerosociety-podcast/classic-lecture-the-flight-development-of-the-avro-vulcan-by-tony-blackman-fraes.

The Avro Vulcan was one of Britain’s ‘most magnificent’ aeroplanes. Tony Blackman, one of the test pilots on the project, gives us an insight into the flight development programme which played such an important part in getting the delta-wing nuclear bomber ready for service. Blackman also tells us stories of the air demonstrations that spellbound the crowd at the Farnborough Air Show. The lecture concludes with a question and answer session, which includes contributions from those who flew and helped to design the aircraft.