The Flight Test Safety Database is once again available to everyone at http://ftsdb.grc.nasa.gov/. Please pass this info on to your colleagues and friends within the flight test community. Thank you all for... Read more 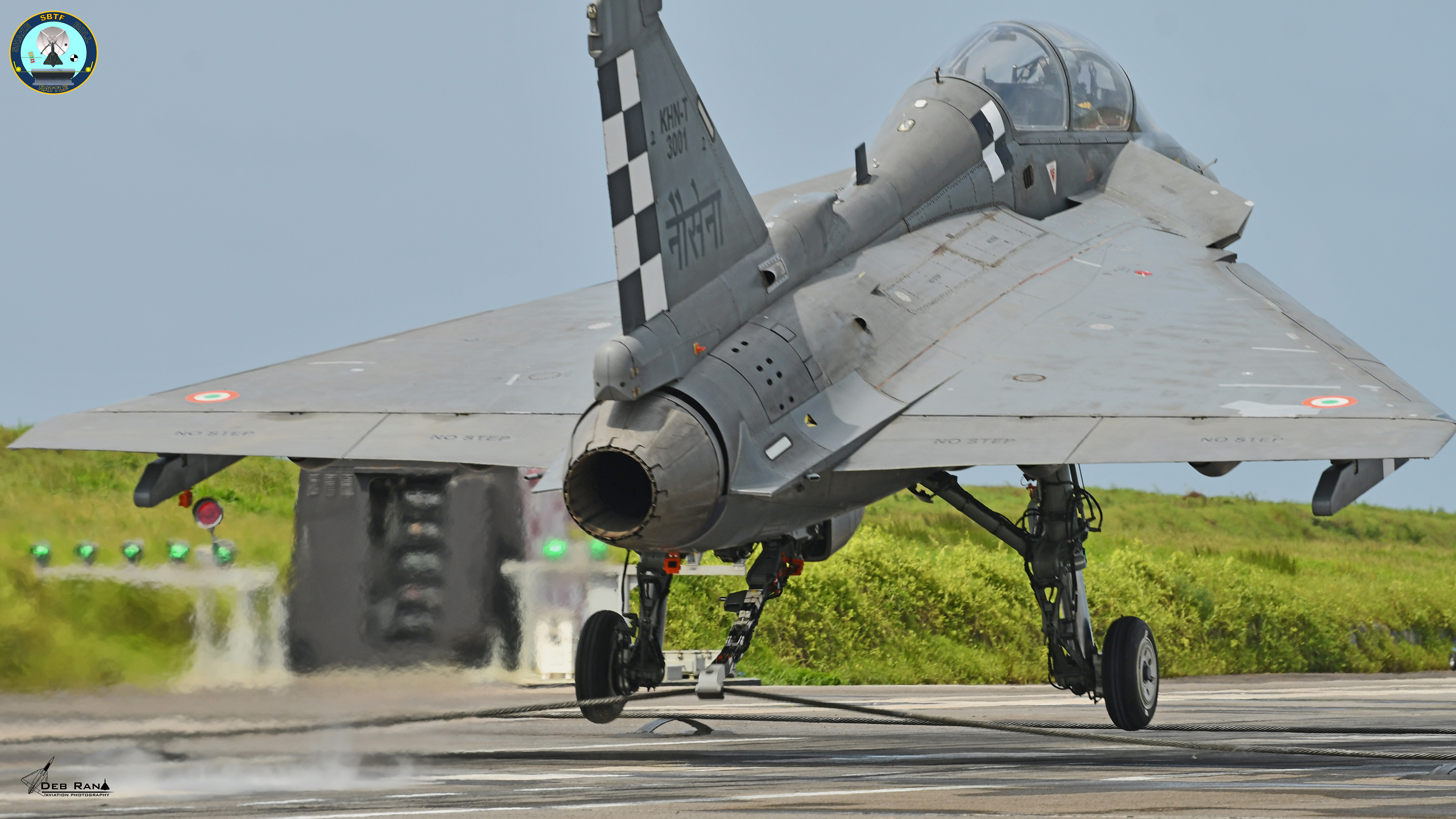