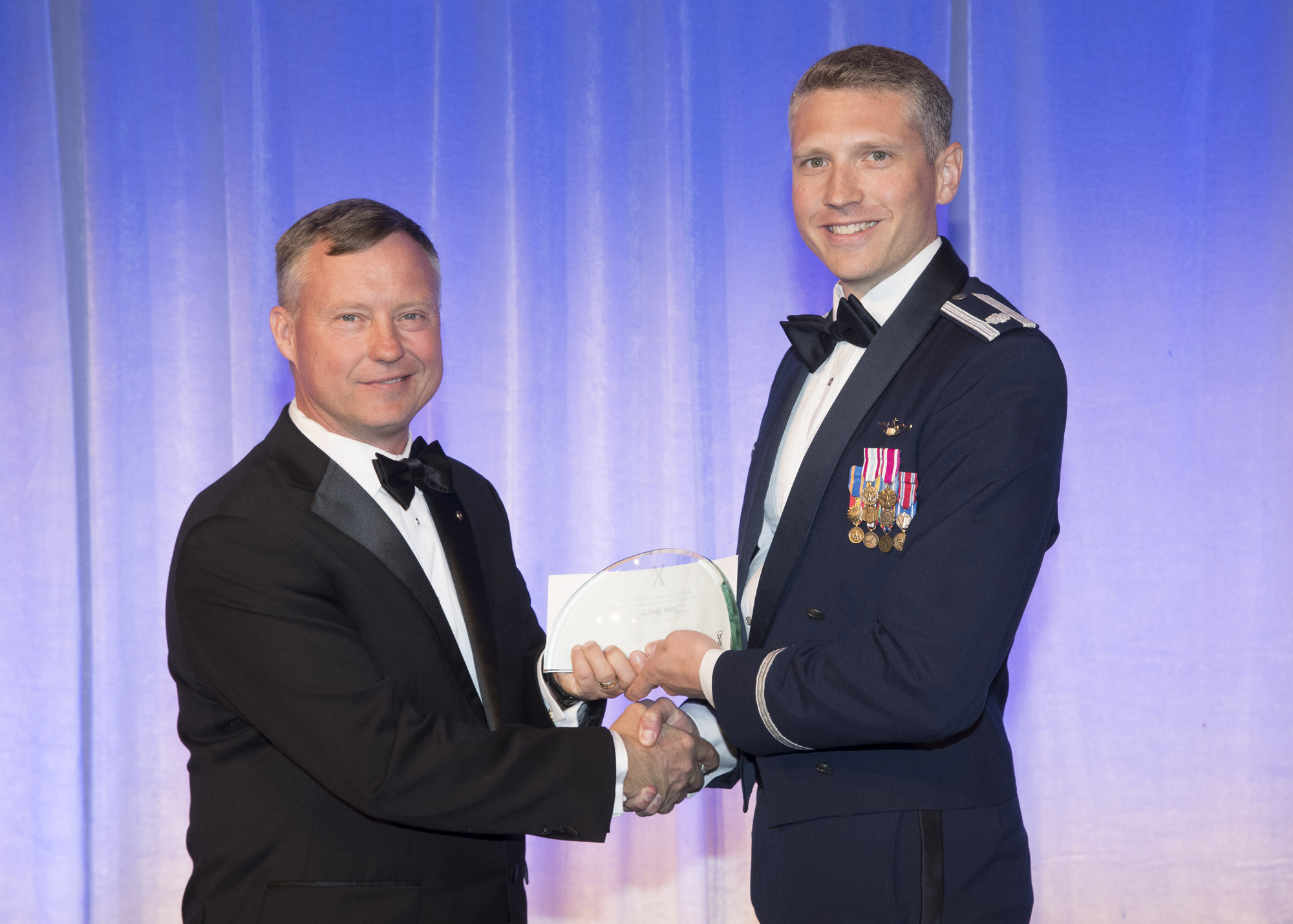 Friend of the Society Recognition 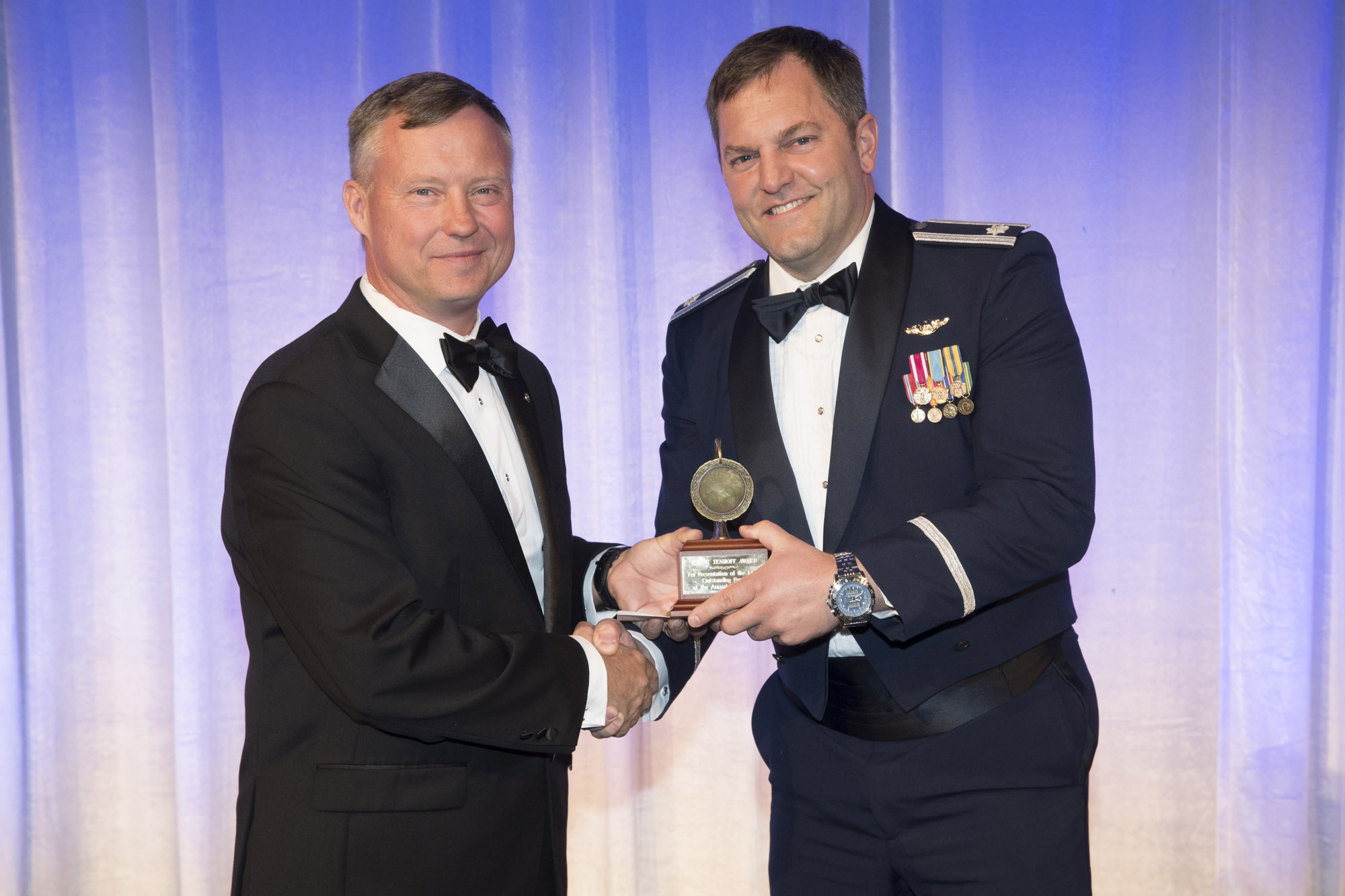 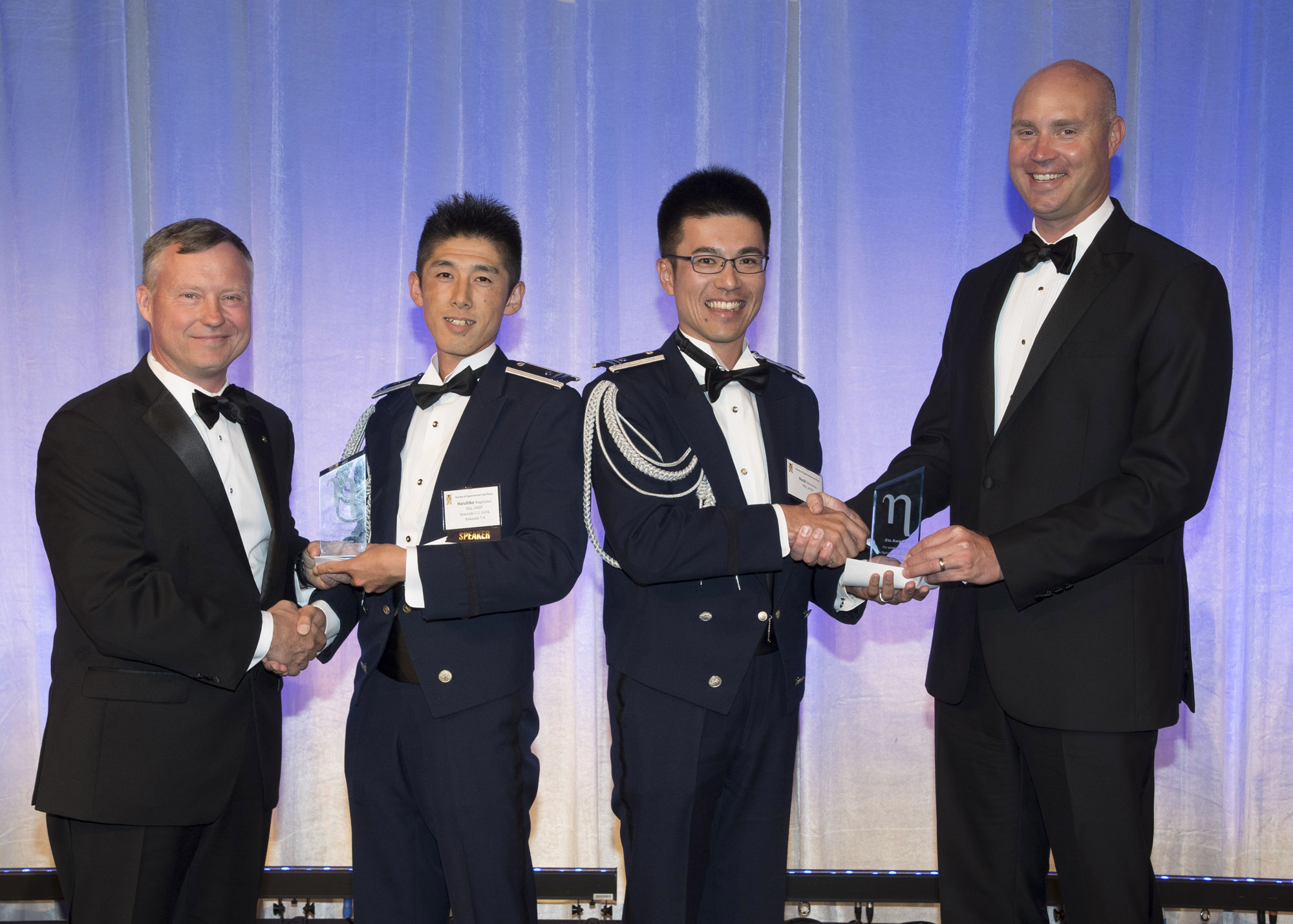 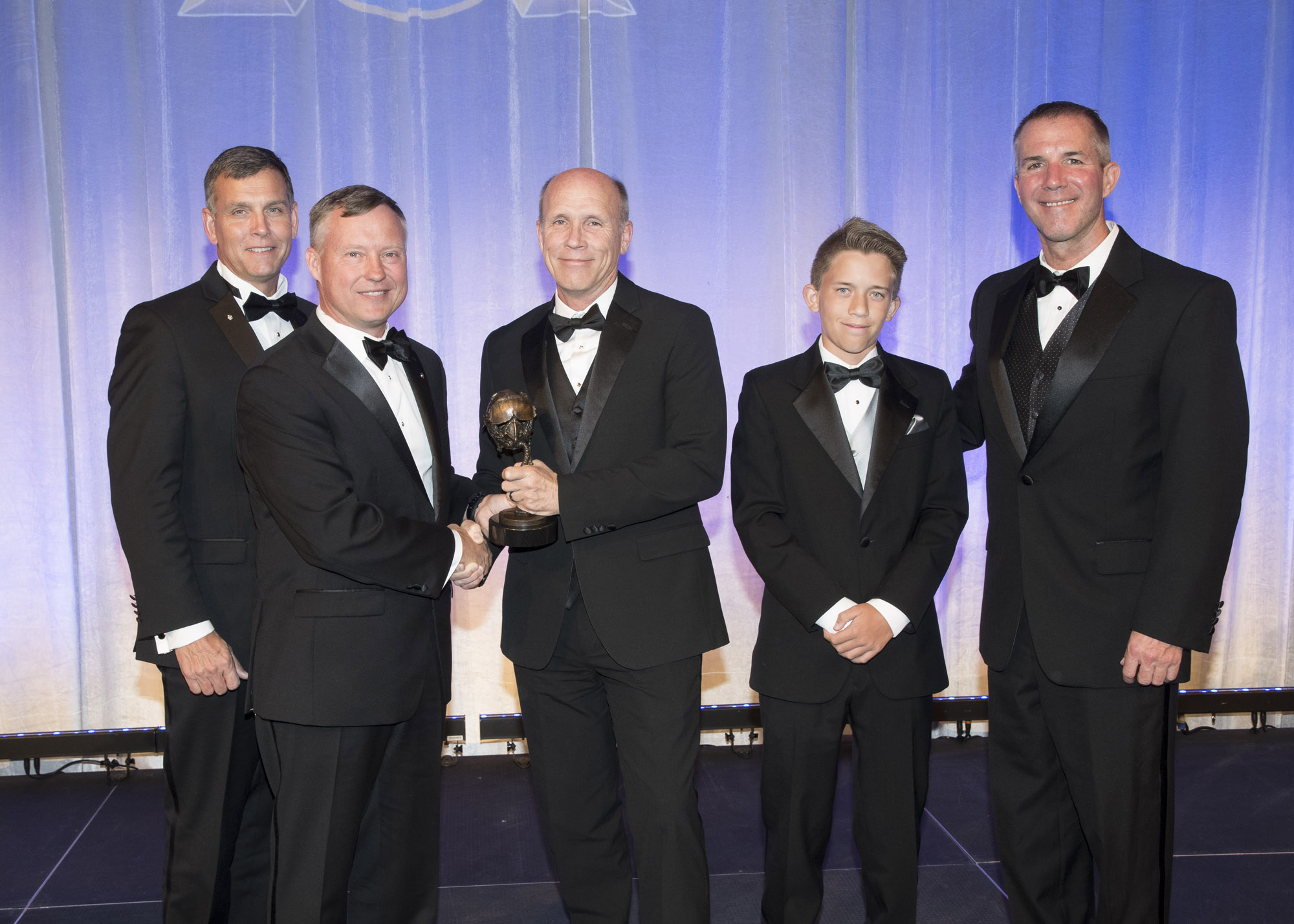 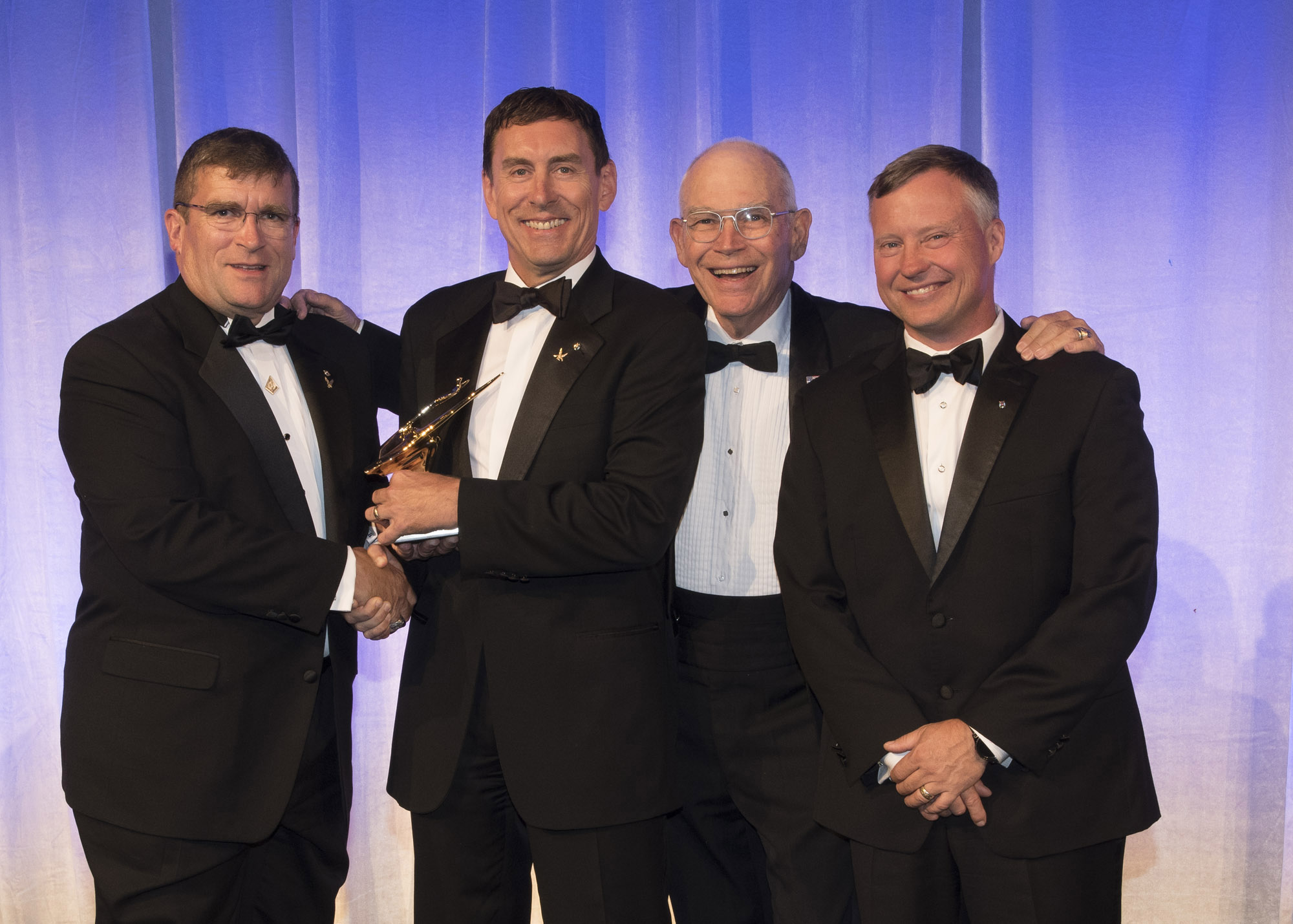 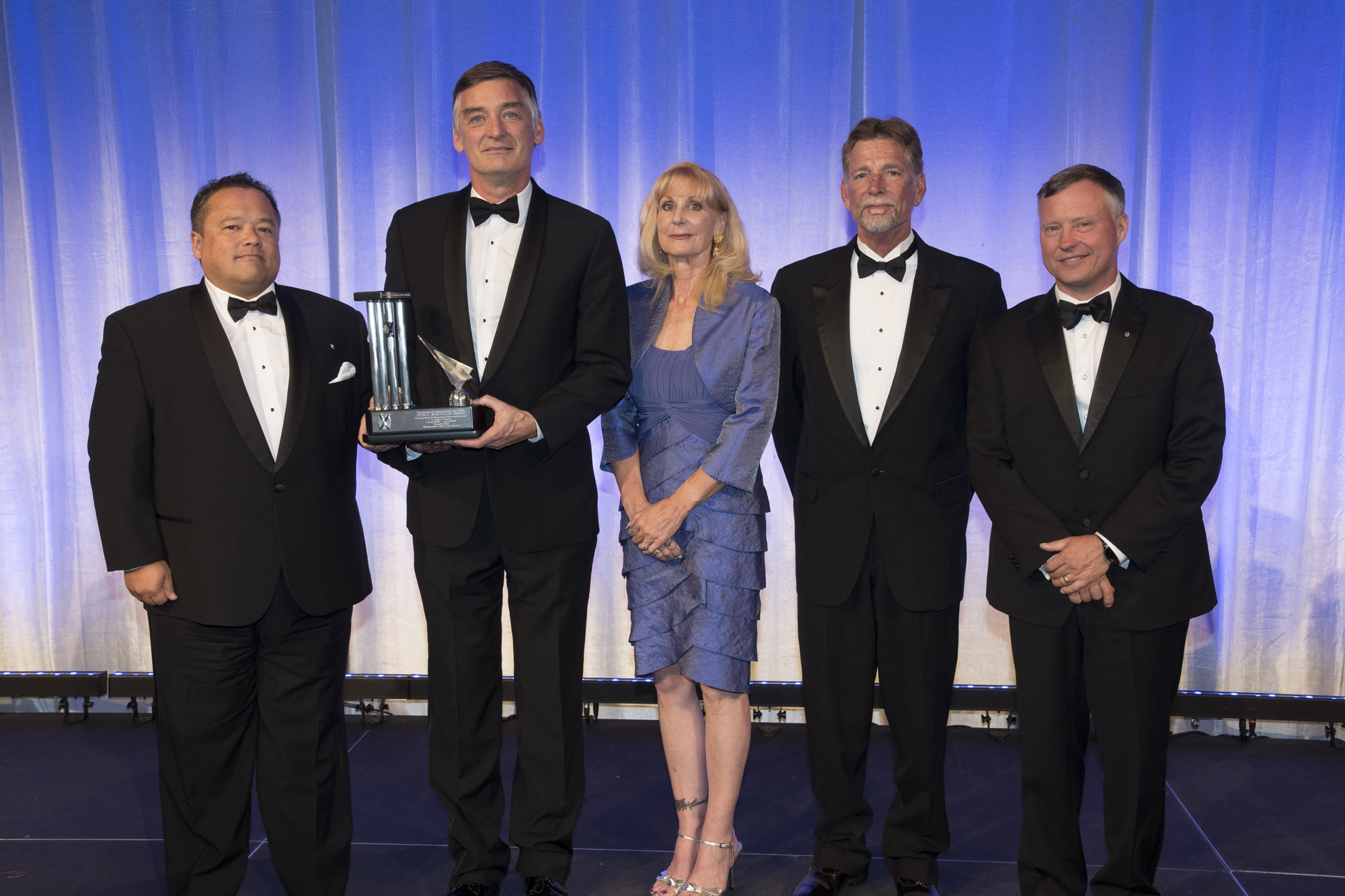 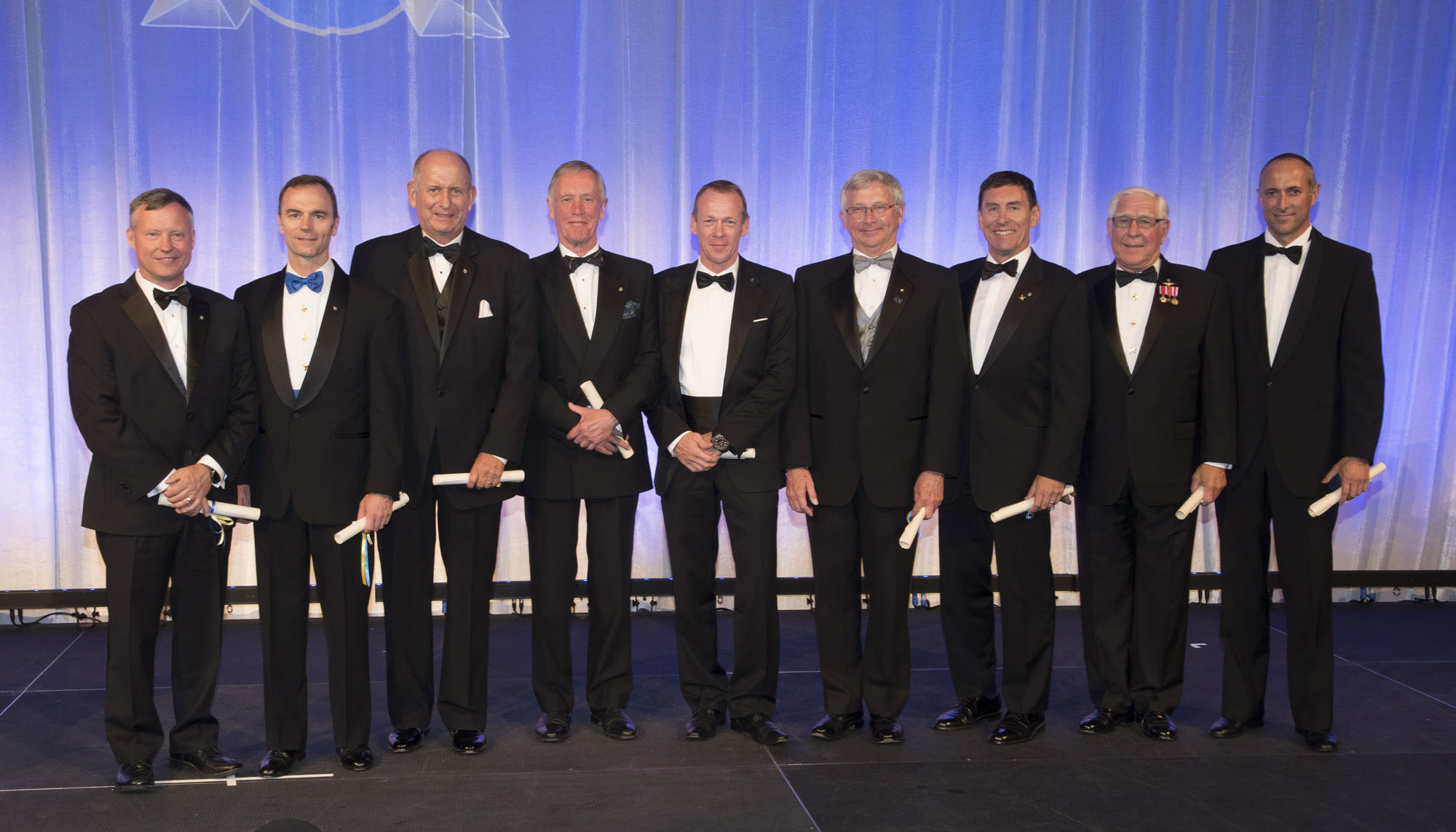 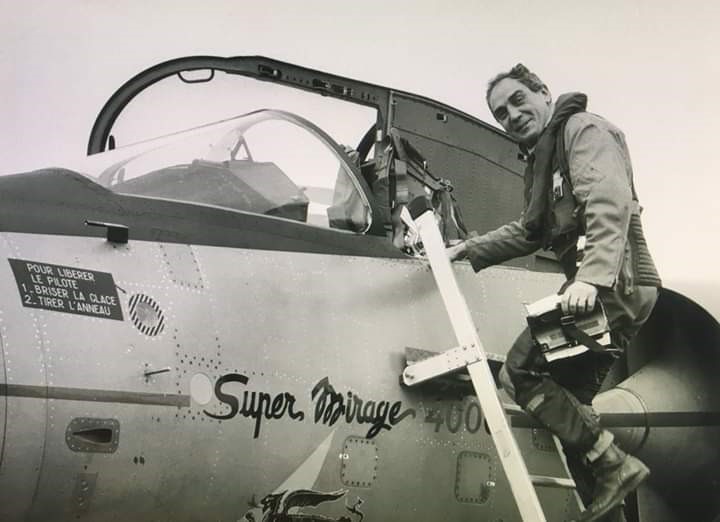